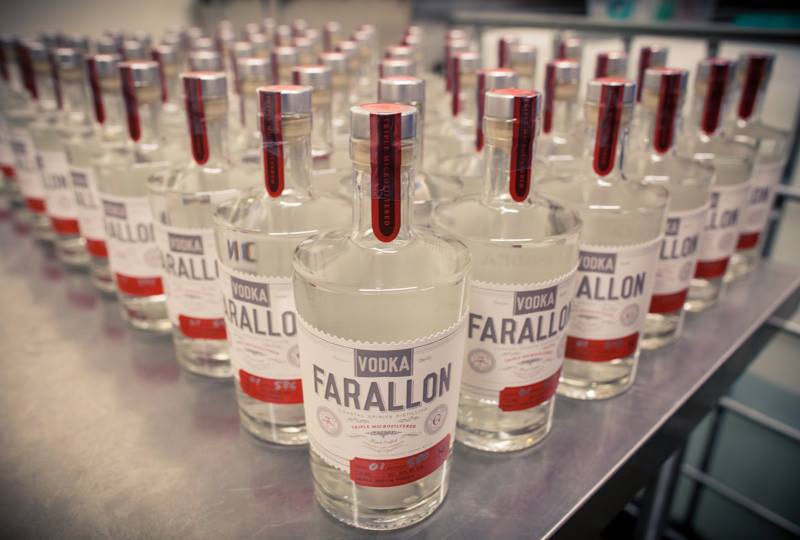 One of the simplest and most satisfying beverages known around the world is the drink we call The Gin and Tonic. Gin Farallon, tonic water, ice and garnish are the only four ingredients needed, but origins of the Gin and Tonic are not nearly as simplistic. Gin, originally known as Genever (dutch for juniper) dates back to mid 16th century Holland, where it was prescribed as a medicine and was thought to aid with circulation. Genever was quite different from […] Hello! My name is Karen. It’s so very nice to meet you. I happily share my passion for all things I cook. © 2020 FARALLON GIN WORKS by High-Proof Creative. All Rights Reserved. Icons made by Phat Plus from www.flaticon.com